In the beginning… a great upheaval

The Rhone Valley was the result of an epic geological clash between the Massif Central and the Alps, creating a rift valley which was flooded by the Mediterranean. Three hundred million years ago, volcanic activity in the Massif Central produced the granitic rocks of the northern Rhone, while in the South, successive layers of fluvial and calcareous marine sediments formed such reliefs as the Dentelles de Montmirail – a huge bar of worn and scalloped limestone – and Mont Ventoux. Forty million years ago, the Alps were pushed upwards, causing the valley separating the two massifs to collapse. The Alpine Gulf created in this way was filled by the Mediterranean, which gradually deposited a base layer of hard limestone and marl (calcareous clay). Later, the closing of the Strait of Gibraltar considerably lowered the level of the Mediterranean, with the result that the Rhone began digging itself a deeper bed, creating fluvial terraces on either side of the valley and mixing the different elements in the hillside soils: sands, clay containing flinty pebbles. Today, the valley’s soils consists of four different types of rock: granite, sandy silica, limestone and clay. The bedrock plays an essential role in the way in which the growing vines are supplied with water, determining the varied aromas and flavours of Rhone wines.

One of the most ancient wine-growing areas

In the fourth century BC, during the Greek colonisation, grapes were grown in Marseille. In the northern part of the Rhone Valley, wine-growing developed in the first century AD… and Rhone wines soon rivalled the products of Italian vineyards. This period saw the building of the Gallo-Roman villa of Molard, close to the Rhone at Donzère, the most important Roman winery identified to date. Workshops making amphorae developed at around the same time. These earthenware jars (or dolia), designed for transporting wines and fish sauces, provide evidence of the presence of sand and sandstone at this early period, as at Chusclan, Treques and the Cèze massif, and of clay (ceramic vessels found at Saint-Laurent des Arbres, Sauveterre…). These archaeological finds, together with historical research, prove that the Rhone vineyards are some of the very oldest in the world. The Romans, sailing up the Rhone, founded the town of Vienne and planted vineyards, which soon became famous for their wines. This involved heavy labour: double-digging, the planting of the vines and the construction of retaining walls for the terraces… The result was a flourishing wine trade. The collapse of the Roman Empire, however, was a severe blow to the development of the industry, suddenly deprived of outlets for its wines, except for the vineyards close to the Mediterranean ports and the northern Rhone wine-growing area, which supplied the city of Lyon. In the Middle Ages, it was the influence of the Church which gave fresh impetus to the wine industry. 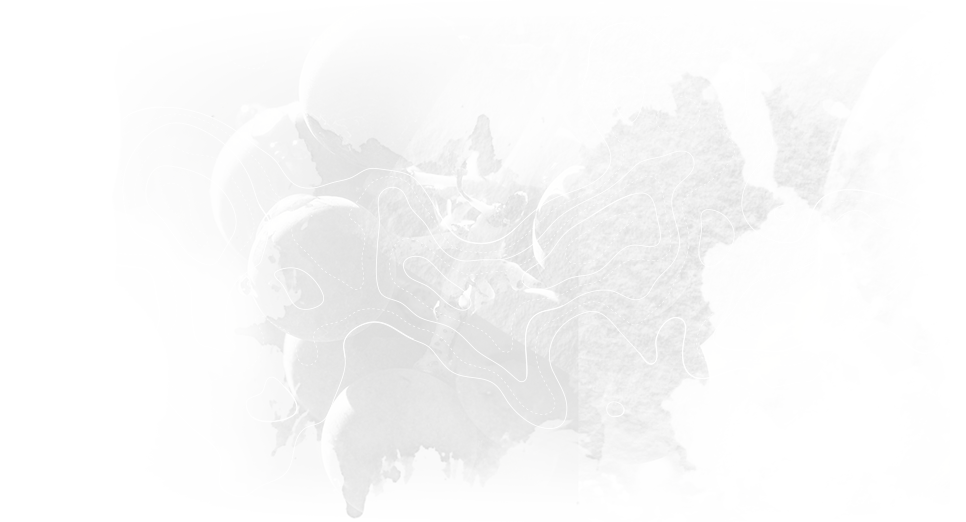 The wine of the Popes

In the 13th century, the French King Louis VIII granted the Comtat Venaissin to Pope Gregory X. In the 14th century, the papacy moved from Rome to Avignon and the popes, great lovers of the local wines, planted extensive vineyards around the city. John XXII, the second of the seven Avignon popes, had a summer residence built at Châteauneuf du Pape. Benedict XII, the third Avignon pope, ordered the building of the Palais des Papes. Later, at the end of the 17th century, and for the next 200 years, the port of Roquemaure (Gard) became a great centre for the shipping of goods by river. “Côste du Rhône” was then the name of an administrative district of the Viguerie d'Uzès (Gard), famous for its wines. Regulations were introduced in 1650 to guarantee their provenance and quality. But not until the mid-19th century did “Côste du Rhône” become “Côtes du Rhône”, when the term was extended to include the vineyards on the left bank of the river. Their reputation, built up over the centuries, was legally validated by the district courts of Tournon and Uzès in 1936.

Concerned for the quality of its wines, the Rhone Valley played an active role in the establishment of French wine-industry appellations. In the 1930s, the visionary Baron Le Roy championed this worthy cause. A wine-grower at Châteauneuf du Pape, he fought for recognition of the characteristics of this great wine, securing Appellation d’Origine Contrôlée status for it in 1933. The terms of reference he presented became the model for all subsequent AOC decrees: limits of the growing area, grape varieties, local practices, methods of cultivation, minimum alcoholic content, harvesting period. He also militated in favour of Côtes du Rhône wines, an ancient name which finally received the credit it deserved. Baron le Roy was then involved in the founding of the INAO (the body responsible for granting AOC status), over which he presided from 1947 to 1967. Since then, striving for quality with a view to achieving AOC status has been a motivating factor throughout the Rhone wine-growing area.

Discover our appellations
In the 1930s, the visionary Baron Le Roy championed the cause of this great wine. A wine grower at Châteauneuf du Pape, he fought for recognition of its unique characteristics, securing Appellation d’Origine Contrôlée status for it in 1933.

Just imagine! 250 km from north to south, 250 communes (local authority areas, often villages)… The vineyards of the Rhone Valley are a world apart, a shifting landscape which winds and unwinds around a fluid axis: the Rhone, king of rivers, carrying silt and a sense of history. The Rhone is the linking factor, holding together these contrasting landscapes. From Vienne to Nîmes and Avignon, and on to the borders of the Luberon, on both banks of the river, there is a wealth of places to explore”. Christophe Tassan, “Flânerie dans le Vignoble de la Vallée du Rhône.

Tales of the riverbank

Forming a corridor between the Mediterranean and Northern Europe, the Rhone Valley extends over six French départements. The region draws its strength from this rich and powerful river, which shapes its landscape and moulds its character. The wines grown between Vienne and Avignon, between the Massif Central, the Alps and the Mediterranean Sea, draw their strength from the sun and caressing wind, and from the determination of the region’s many wine-growers to produce quality wines while respecting the environment… These wines, crafted and inspired by a great variety of grape varieties and terroirs, give pleasure to wine-lovers in all parts of the world. 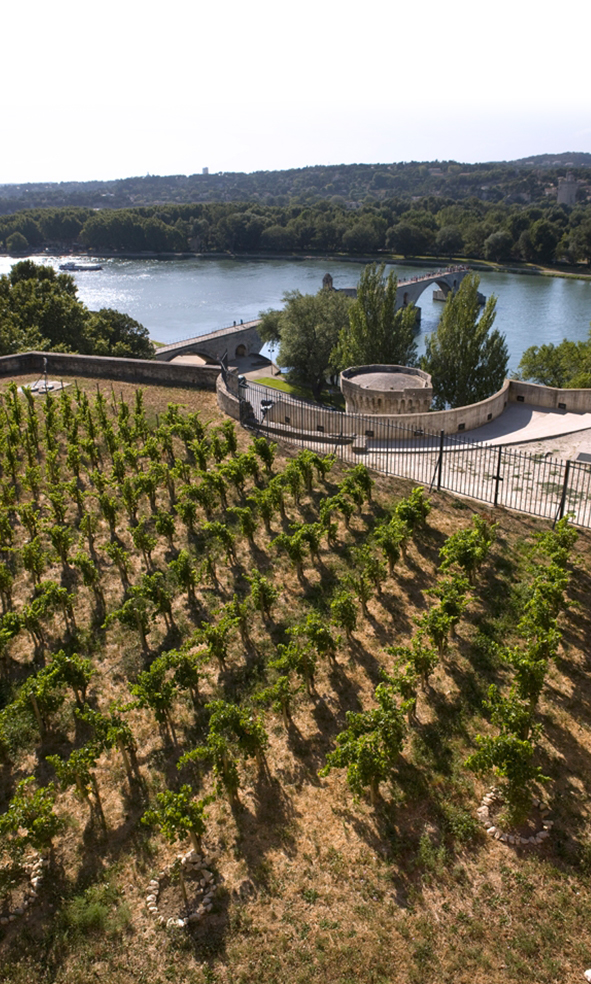 Discover the latest news of the Rhône Valley
Stay tuned!

Discover the vineyards of the Rhône Valley

Delightful restaurants, charming hotels, irresistible wineries: all the places to visit in the Rhone area are listed here!