Since ancient times, winegrowing has shaped the landscapes of Vaison-la-Romaine, and left its mark on its people.

This is one of the higher appellations, located in the north of Vaucluse and linking the northern and southern Côtes du Rhône. It successfully grows both the classic southern Grenache and the traditional northern Syrah. The vineyards lie on the Massif, surrounded by olive groves. The entire appellation is made up of hills, between 240 and 280 metres in altitude. Vaison-la-Romaine has six cooperative wineries and around a dozen private wineries..

Vines have been growing on the slopes of Vaison-la-Romaine since Roman times; remains found at the area’s famous archaeological sites show the grandeur of the region’s illustrious past and confirm the age of the surrounding vineyards.

In the 17th century, two confréries (wine guilds) were established here, both dedicated to St. Vincent - one in 1600 in Villedieu, the other in 1625 in Vaison-la-Romaine.

The appellation lies on the geological massif of Rasteau, Cairanne and Roaix, stretching up to Valréas. The vineyards span the 5 communes of Vaison-la-Romaine, Saint-Marcellin-lès-Vaison, Villedieu, Buisson and Saint-Roman-de-Malegarde, all in the Vaucluse.

The slopes enjoy good sun exposure. Vaison-la-Romaine is a hillside vineyard with altitudes of 160–380 metres, with plenty of sunshine and the beneficial effects of the Mistral wind.

Clay and limestone subsoils provide an evenly balanced water supply. The vineyards are planted largely on marl with cobbles from the Upper Miocene and Pliocene, marl with pebbles and pebble conglomerates and coloured marl and silt. These soils give wines with excellent expression of flavour and elegant tannins. 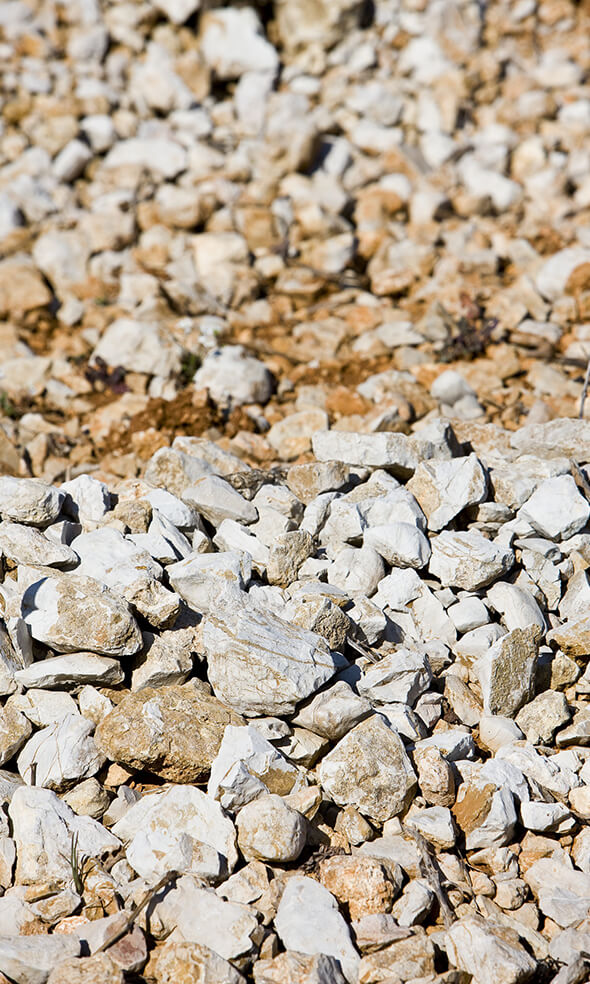