Legend has it that the Vocontii – the forefathers of the Diois – would submerge their wine in the raging torrents of the Drome river at the start of fermentation, to protect their sparkle.

Clairette de Die has since grown to be one of the Drôme Valley’s natural treasures. As well as being the oldest appellation in the Diois, it is also the best known.

Most written evidence agrees that winegrowing in this area dates back to the 2nd century BC. In 70 AD, Roman author Pliny the Elder wrote in his Natural History about the “production of sparkling wine by the Vocontii” - the forefathers of the Diois. Legend has it that the Vocontii would take their jars of wine to the Drome river and leave them submerged for the winter. When they retrieved the jars in spring, they found the contents had turned to a sweet, sparkling liquid - a “precious nectar”. These days we know it as Clairette de Die appellation wine.

The word “clerette” first appeared in 1748 in correspondence from a notary in Châtillon-en-Diois. Over the years, the planted area continued to expand, reaching its peak around the mid-19th century, when the vineyards measured some 6,000 hectares. But around 1870, the phylloxera crisis wiped out up to 80% of plantings and only 1,000 hectares remained. Clairette de Die was originally sold in 220-litre barrels. It was not until 1925 that the format we know today began to appear – glass bottles plugged with natural cork, restrained by a wire muselet. For many years, Clairette wine was confined to its home region. Transportation was difficult in such a mountainous landscape, and wine made by the Ancestral Method could prove unstable. It was finally introduced nationwide when the area opened up in the 19th century, and in 1942, Clairette de Die was awarded AOC status.

These mountain vineyards are some of the highest in France, planted on slopes overlooking the Drôme Valley. The vines growing between 200 and 700 metres above sea level are planted in small plots along the hill- side. The appellation spans 30 villages.

The climate here can be described as Mediterranean, but is also affected by the nearby Vercors Mountains. This balance of the Alpine and the Provençal gives the vines the benefits of warm Mediterranean sunshine coupled with much cooler Alpine temperatures. In summer the days are very hot, and the nights substantially cooler.

The landscape here is very rugged, characterized by the erosion of the Subalpine Chains in the Secondary. High cliff faces surround the area; the soils are made up of matter eroded from these limestone cliffs, combined with black marl formations and chalky clay. 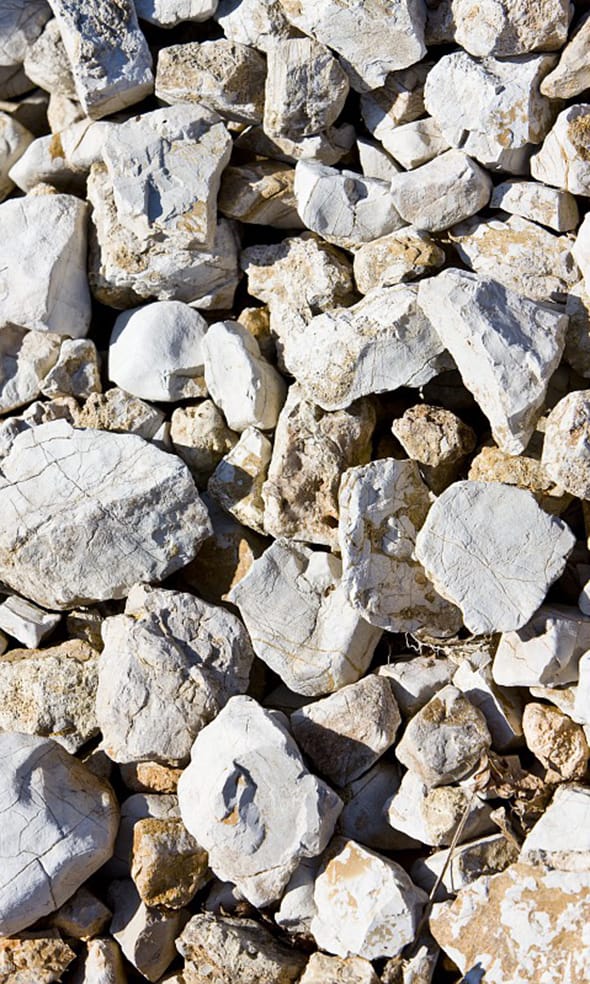